How to Prune Tomato Plants for More Fruit & Less Leaves. Plus How to Trellis Tomatoes. 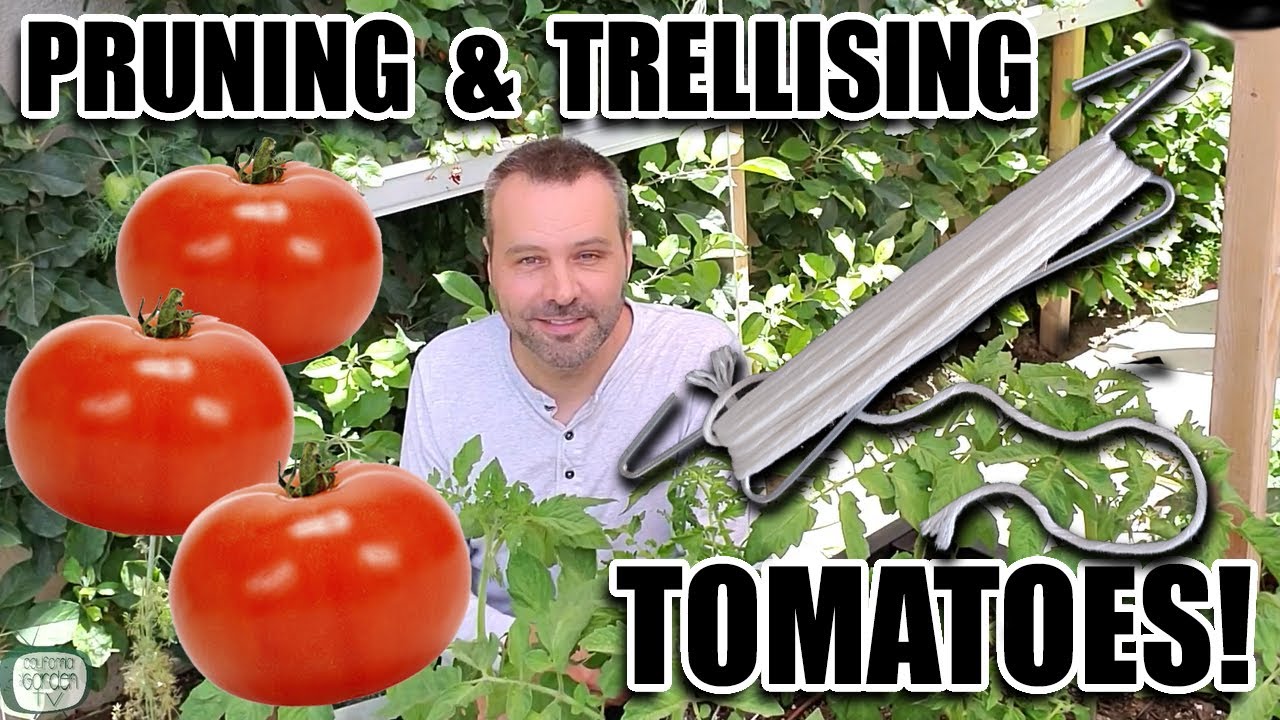 This gardening video will show you how to prune tomato plants the proper way to get more fruit and less leaves. Pruning tomato plants is important if you want the plant to focus on fruit instead of making a huge green plant. You will also learn the best way to make a tomato trellis for your tomatoes to grow on no matter what climate you have. MENTIONED TRELLIS VIDEO https://youtu.be/YNe6x93sVVQ PRODUCT LINKS Tomato Hooks... www.nextlevelgardening.tv/shop PLANT CLIPS: https://amzn.to/2ImD0HE