How To Stop Shyness In 60 Seconds (Animated Story) 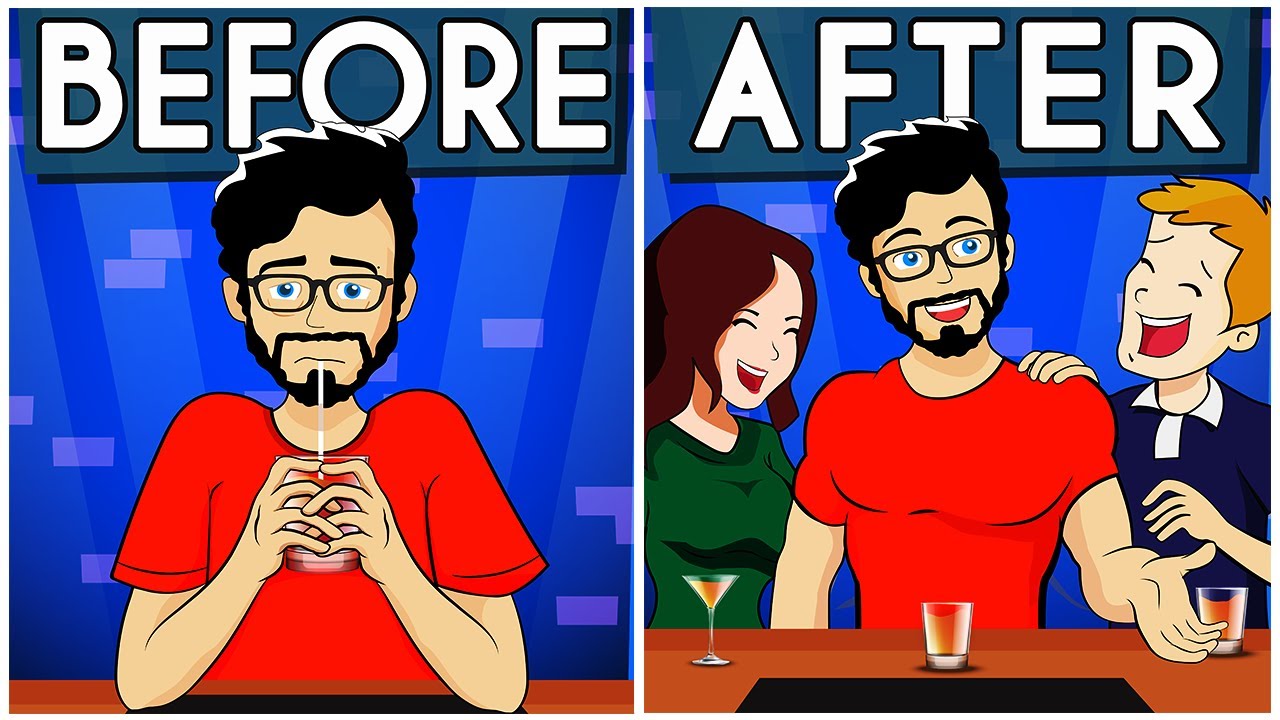 Do you want to cure your shyness in 60 seconds? Do you sometimes get nervous in social situations? Or maybe you feel shyness, when you talk in front of a large group of people? What if there was a way to cure your shyness forever? And cure your awkwardness forever? What if there was a way, to turn your shyness into confidence? Check Out Owen’s Channel: https://www.youtube.com/watch?v=nZ1q07WHuOs&t=19s Shyness is something that we all will experience at some point in our life. I remember, I have felt shyness and awkwardness many times in my own life. And for a while, I thought it was something that would never go away, no matter what I did. I actually thought that I would be that shy guy forever. But then I figured out a way, to turn my shyness into confidence, and I actually managed to cure my shyness forever. So if you want, how to stop shyness in 60 seconds or less, then pay very close attention to this video.