Using ONLY ProPresenter to Switch a Live Show 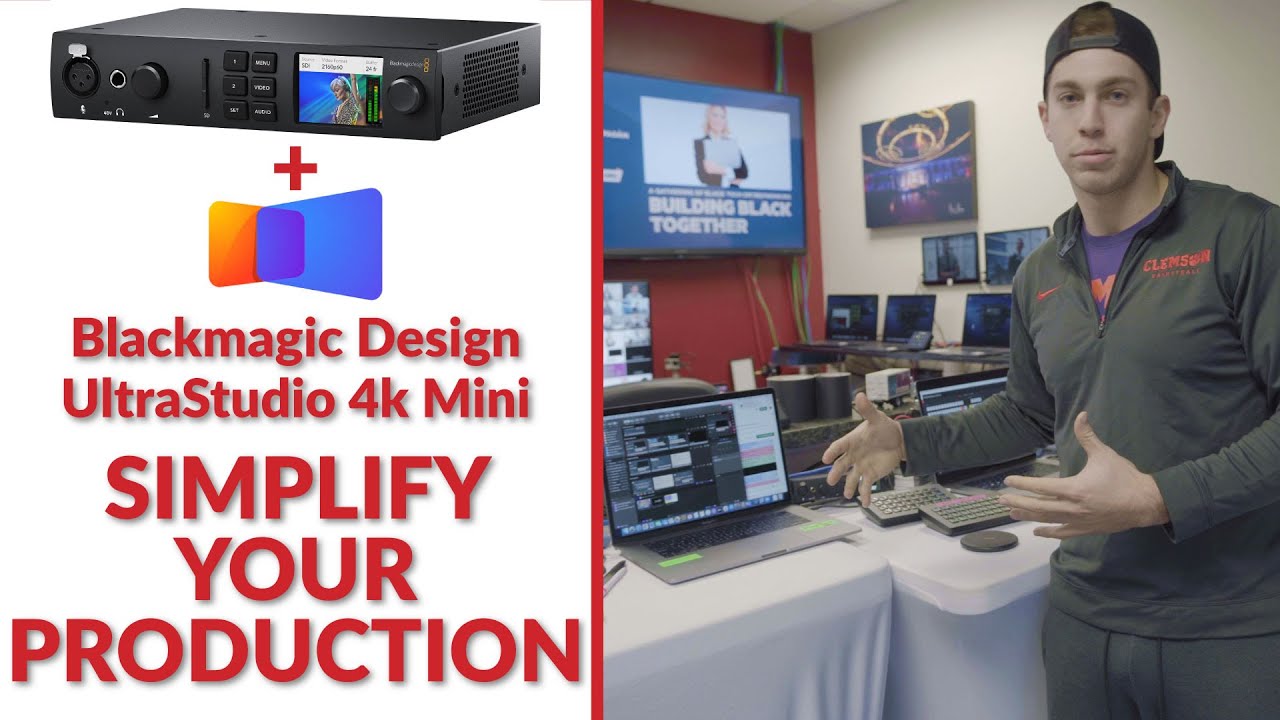 An overview of a workflow that we've found to be efficient for many of our shows. Follow us on Instagram: https://www.instagram.com/a2z_productions/