What is Ethereum? A Beginner's Explanation in Plain English 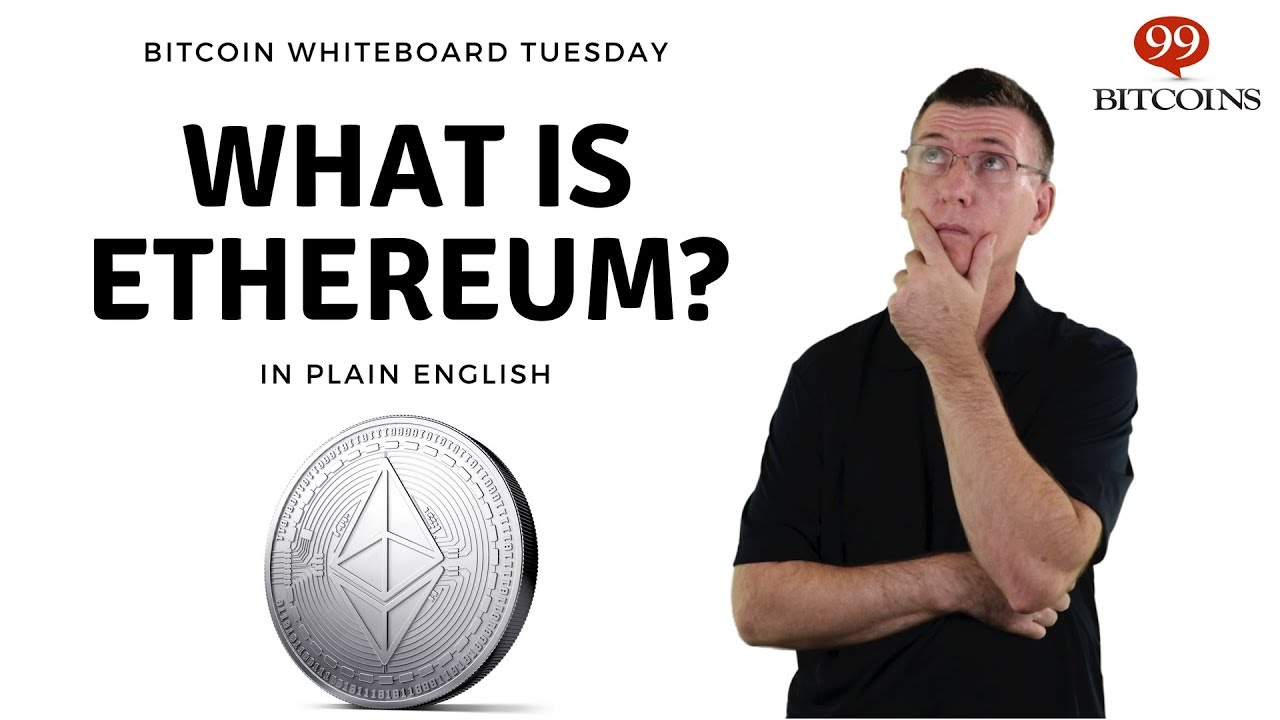 Start trading Bitcoin and cryptocurrency here: http://bit.ly/3qDOEmv Ethereum was proposed in 2013 and brought to life in 2014 by Vitalik Buterin. Unlike the Bitcoin network which was designed for Bitcoin transactions only, Ethereum is a DIY platform for decentralized apps (or Dapps) that uses smart contracts. ‘Ether’ is Ethereum network’s currency and it is used for running Dapps. 0:34 - Quick Bitcoin recap 1:27 - Blockchain technology in a nutshell 3:30 - What is Ethereum? 5:43 - How Ethereum works 8:14 - The DAO and the Ethereum fork 9:47 - Ethereum as a currency 10:39 - Ethereum's ICO 11:09 - Conclusion Special thanks to Jimmy Song who's post about Smart Contracts helped us a lot in creating this video: https://medium.com/@jimmysong/the-truth-about-smart-contracts-ae825271811f For the complete text guide visit: http://bit.ly/2RAjY4j Join our 7-day Bitcoin crash course absolutely free: http://bit.ly/2pB4X5B Learn ANYTHING about Bitcoin and cryptocurrencies on our YouTube channel: http://bit.ly/2BVbxeF Get the latest news and prices on your phone: iOS - https://apple.co/2yf02LJ Android - http://bit.ly/2NrMVw2 See anything we haven't covered? Leave us a comment in the comment section below