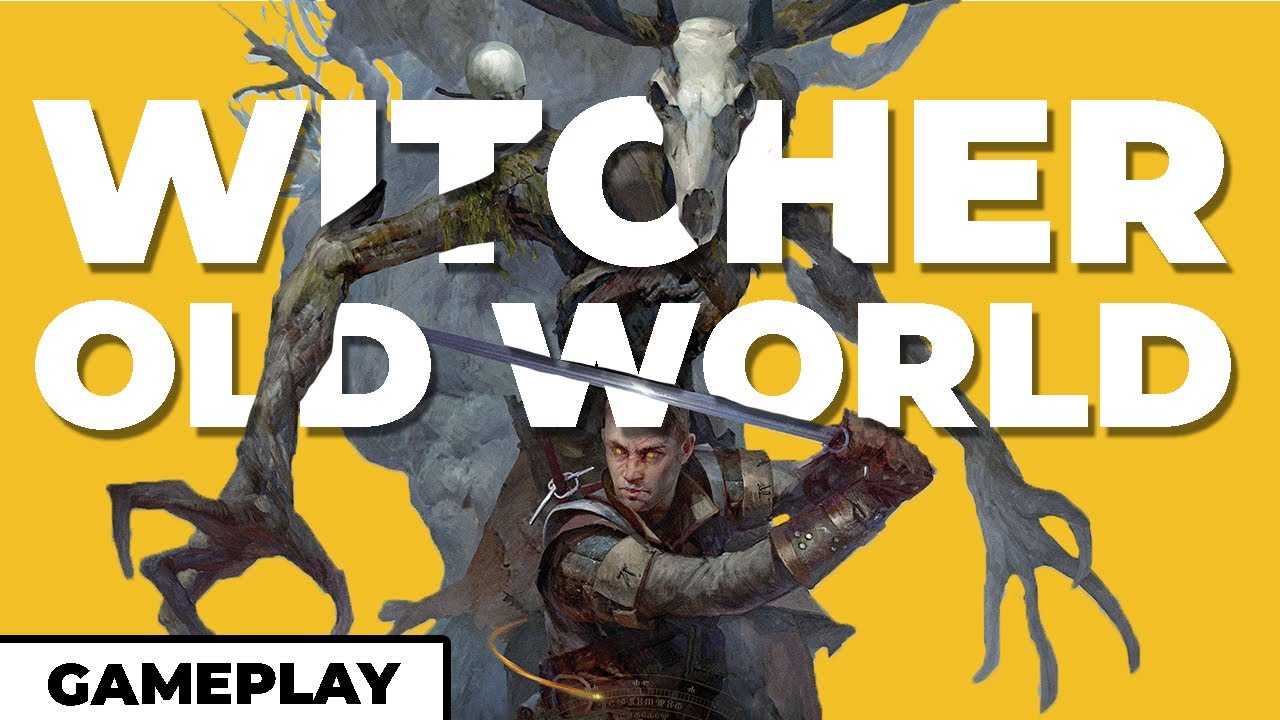 - Join the Patreon for exclusive content - https://www.patreon.com/Quackalope - Listen to the Podcast - https://pod.link/1517142717 - Join our Discord to play games - https://discord.gg/QM3Q3rb For media inquiries - Quackalope@gmail.com This video is not a sponsored video This game was provided by the Publisher In The Witcher: Old World, you become a witcher — a professional monster slayer — and immerse yourself in the legendary universe of The Witcher franchise. Set years before the saga of Geralt of Rivia, The Witcher: Old World explores a time when monsters roamed the Continent in greater numbers, creating a constant peril that required the attention of expertly trained monster slayers, known as witchers. Five competing schools trained their adepts through brutal regimes, and once fully prepared, these now-recognized witchers set off to explore the land, seeking trouble and adventures and helping others for coin. In this competitive adventure board game, 2-5 players travel across a vast map, embarking on masterfully penned quests, encountering and making ambiguous moral choices, fighting monsters — and sometimes brawling with other witchers to defend their school's honor! The game lets players construct their own unique decks of cards by choosing from a wide range of abilities: attacks, dodges, and witcher combat magic — known as "signs". Through card synergy, players aim to achieve powerful combos as they utilize their witcher school's hallmark abilities to their full potential. Quests, battles, and even dice poker allow each player to earn money, obtain new items, and train their skills. The first player to acquire 4-6 trophies, with the number being set at the start of play, wins the game instantly. You can obtain trophies by killing monsters, instigating and winning chaotic tavern brawls against another witcher, training attributes to their highest level, and resolving certain quests throughout their adventure. The game will include a Solo Mode that will allow for a solitaire adventure on the Continent. #Witcher #Oldworld #Gameplay