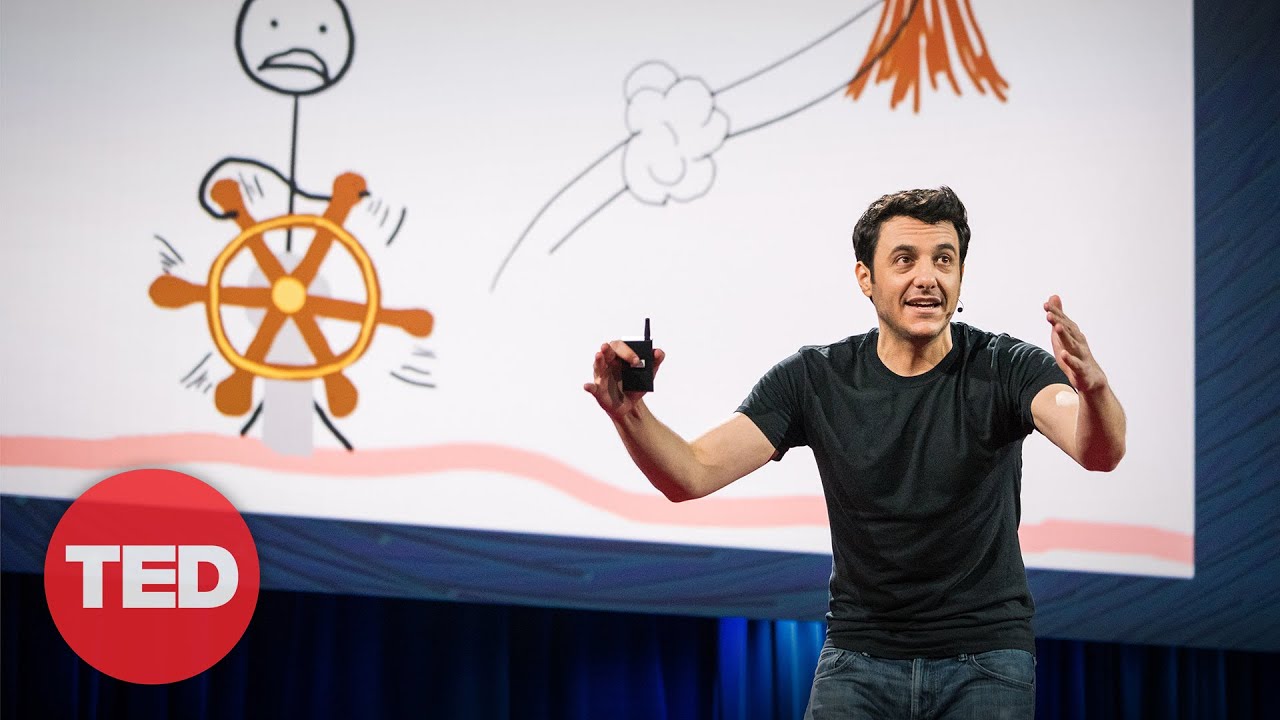 Visit http://TED.com to get our entire library of TED Talks, transcripts, translations, personalized talk recommendations and more. Tim Urban knows that procrastination doesn't make sense, but he's never been able to shake his habit of waiting until the last minute to get things done. In this hilarious and insightful talk, Urban takes us on a journey through YouTube binges, Wikipedia rabbit holes and bouts of staring out the window -- and encourages us to think harder about what we're really procrastinating on, before we run out of time. For more from Tim Urban, visit Wait But Why: http://www.waitbutwhy.com/ The TED Talks channel features the best talks and performances from the TED Conference, where the world's leading thinkers and doers give the talk of their lives in 18 minutes (or less). Look for talks on Technology, Entertainment and Design -- plus science, business, global issues, the arts and more. You're welcome to link to or embed these videos, forward them to others and share these ideas with people you know. Follow TED on Twitter: http://twitter.com/TEDTalks Like TED on Facebook: http://facebook.com/TED Subscribe to our channel: http://youtube.com/TED TED's videos may be used for non-commercial purposes under a Creative Commons License, Attribution–Non Commercial–No Derivatives (or the CC BY – NC – ND 4.0 International) and in accordance with our TED Talks Usage Policy (https://www.ted.com/about/our-organization/our-policies-terms/ted-talks-usage-policy). For more information on using TED for commercial purposes (e.g. employee learning, in a film or online course), please submit a Media Request at https://media-requests.ted.com