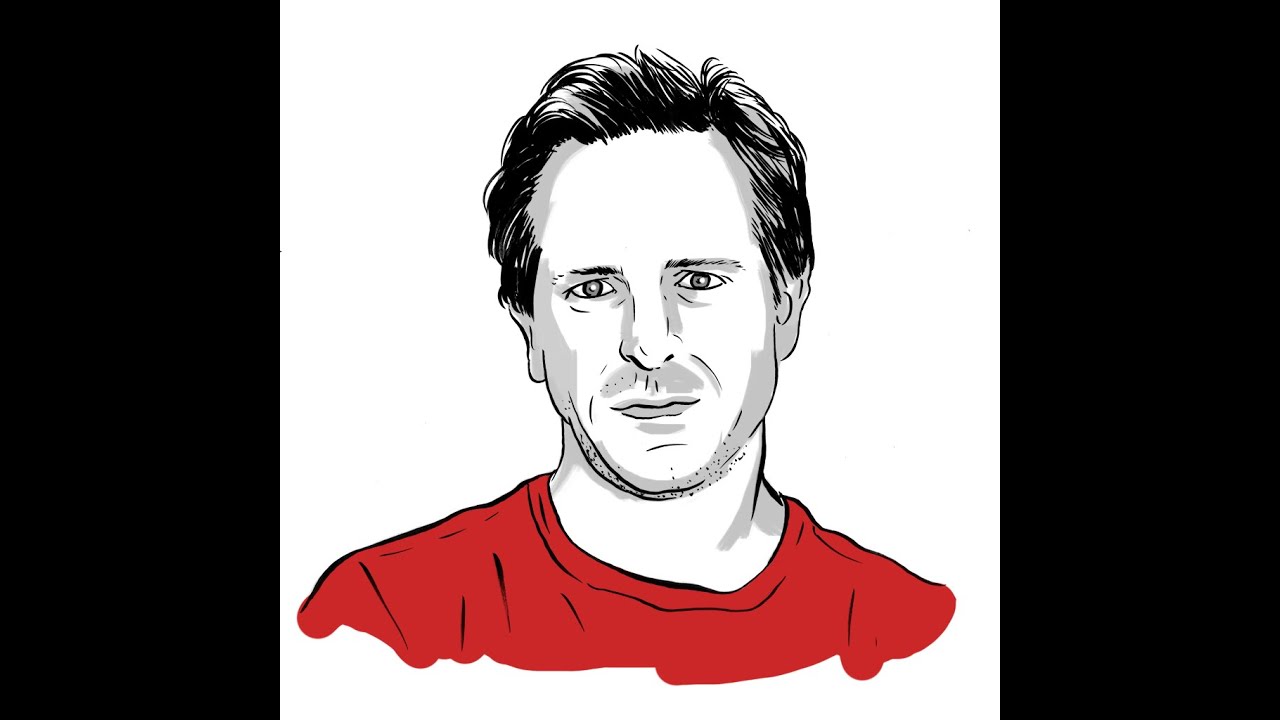 In this episode of the Knowledge Project podcast, Shane Parrish speaks with author Hugh Howey. They discuss making a living from writing, sailing around the world, why traveling is good for the soul, the insides of the publishing industry, and why he turned down a 7-figure book deal. For more information, including a transcript: https://fs.blog/knowledge-project/hugh-howey/ You can find The Knowledge Project Podcast on: Apple Podcasts: https://podcasts.apple.com/us/podcast/the-knowledge-project-with-shane-parrish/id990149481 Spotify: https://open.spotify.com/show/1VyK52NSZHaDKeMJzT4TSM Google Podcasts: https://www.google.com/podcasts?feed=aHR0cHM6Ly90aGVrbm93bGVkZ2Vwcm9qZWN0LmxpYnN5bi5jb20vcnNz Farnam Street: https://fs.blog/the-knowledge-project/ Follow Shane Parrish on Twitter: https://twitter.com/shaneaparrish Farnam Street puts together a weekly newsletter that I think you’ll love. It's called Brain Food and it comes out every Sunday. Our team scours the internet for the most mind-expanding books, articles, and resources so you can spend less time searching, and more time learning. Discover what you’re missing at https://fs.blog/newsletter/ If you enjoyed this video, subscribe to our channel! #TheKnowledgeProject #ShaneParrish #HughHowey