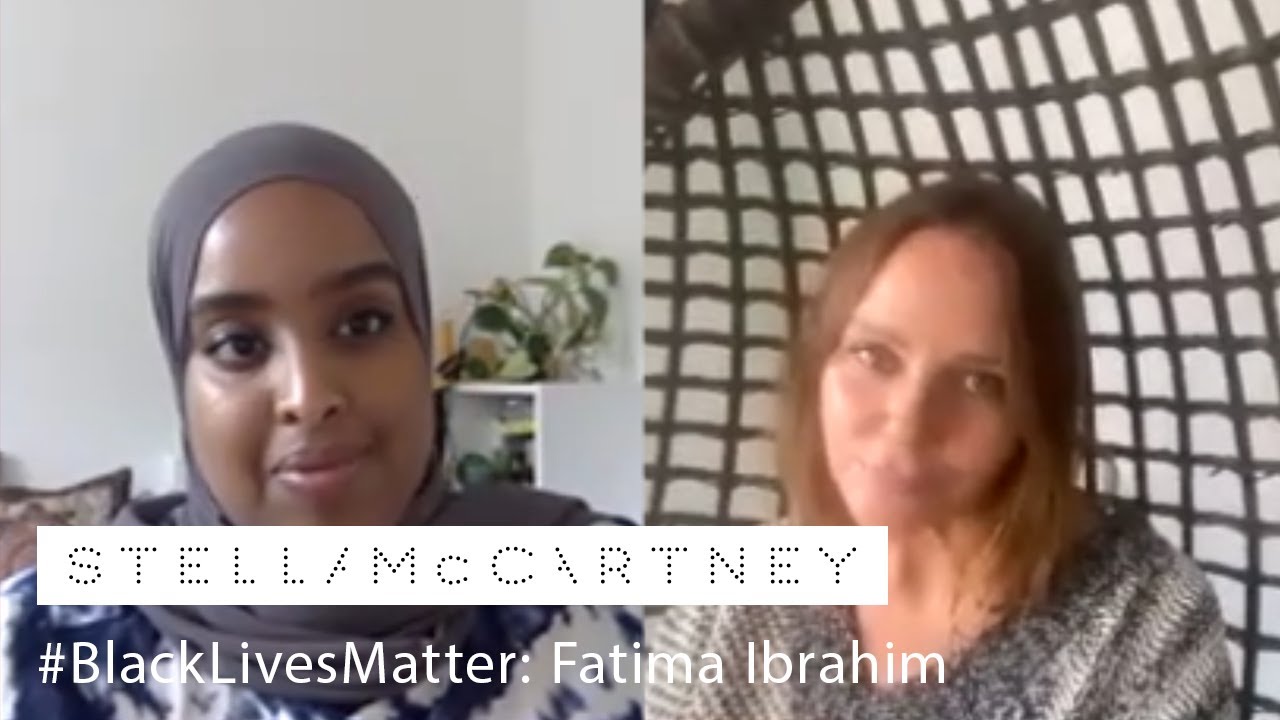 In solidarity with #BlackLivesMatter, we are using our platform to learn from, listen to and amplify black voices. The inspiring Fatima Ibrahim, co-executive director of Green New Deal UK, shows us how racism, misogyny and inequality hinder fighting the climate crisis, in conversation with the Mothers of Invention podcast and Stella. The environmental movement has long been dominated by white and middle-class perspectives. We recognise that we have not been perfect but hope, by being humble and taking this small action, we can begin to be part of the solution. We will be better, including offering our platform to BAME voices regularly moving forward, supporting anti-racist organisations like the NAACP and more to come. This is only the beginning.