This One Habit Will Change Your Life (Motivational Story) 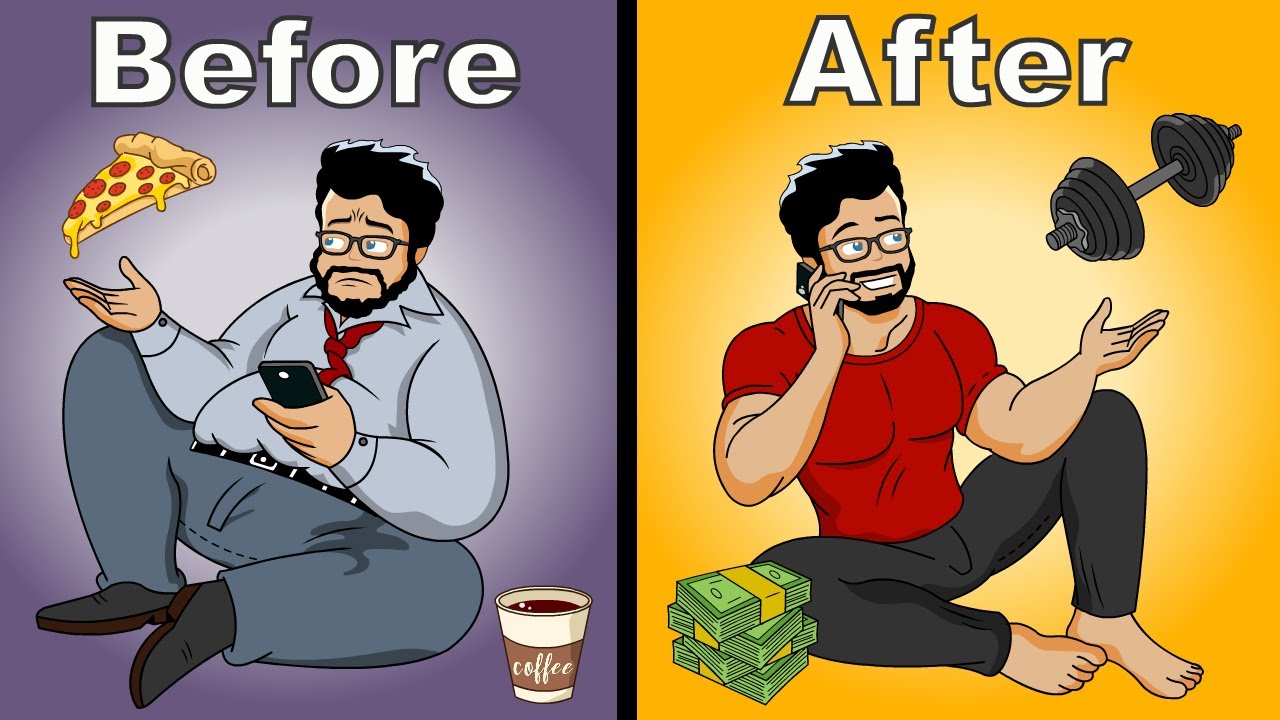 This one habit will ACTUALLY change your life. And no it's not something like "Be disciplined" or "Motivated" or "Be grateful" This habit is something that is far more important than any of those. I think all these habit videos are great, but everyone seems to forget about the most important habit that allows you to feel free to pursue the things that you actually want to pursue. If you cannot master the habit that I am talking about in this video then there is no point of even attempting any other one (I really do believe this) If you want to get motivated to make these positive changes in your life than watch this video: https://www.youtube.com/watch?v=IHwqhSLE9Gc&t=16s