This Psychological Trick Will Make You Rich (Animated) 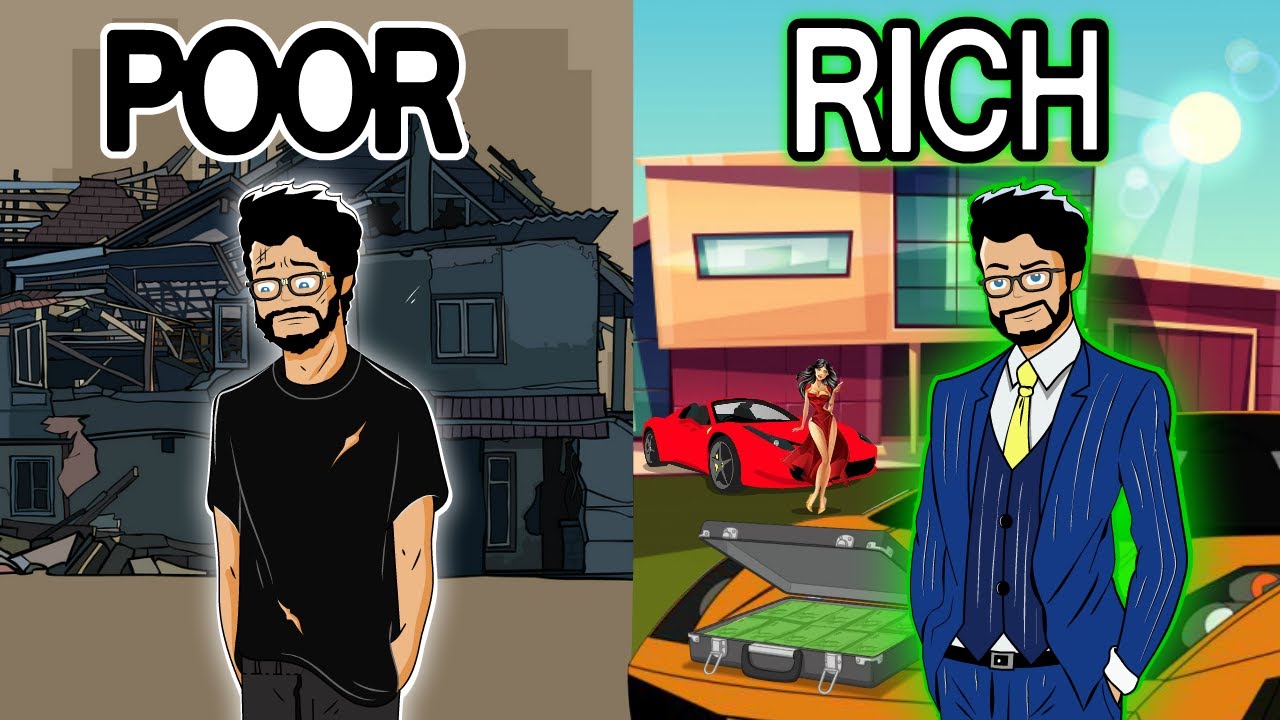 Want to learn how to get rich quick? Or how to become wealthy? Or the EASIEST way to become RICH? Well, you’re about to learn the psychological trick that will make you rich. If you want to learn how to make money online then click here ► https://bit.ly/2YBMWGK In this video, I will tell you the quickest way to become rich. I got this idea from the book rich dad poor dad. And believe it or not, the way to become rich, is not something that you would expect, because it is totally related to self improvement. There are always habits, that all rich people on in common. Yes, they all work hard and yes, they all have self discipline, but there is one psychological trick that many people do not talk about. And this really is a psychological trick, and it actually goes against what most other make money online guru’s say, when it comes to becoming rich. Getting rich, and achieving financial freedom is not some mysterious thing, that only rich people know about. There is actually a process on how to do it (like most things in life) And this psychological trick to becoming rich, is something that can be applied to almost anything in life, not just trying to become rich and successful.