Jocko Podcast 272 w/ Tulsi Gabbard. We Are Stronger Together. America and Aloha. 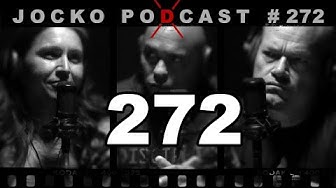