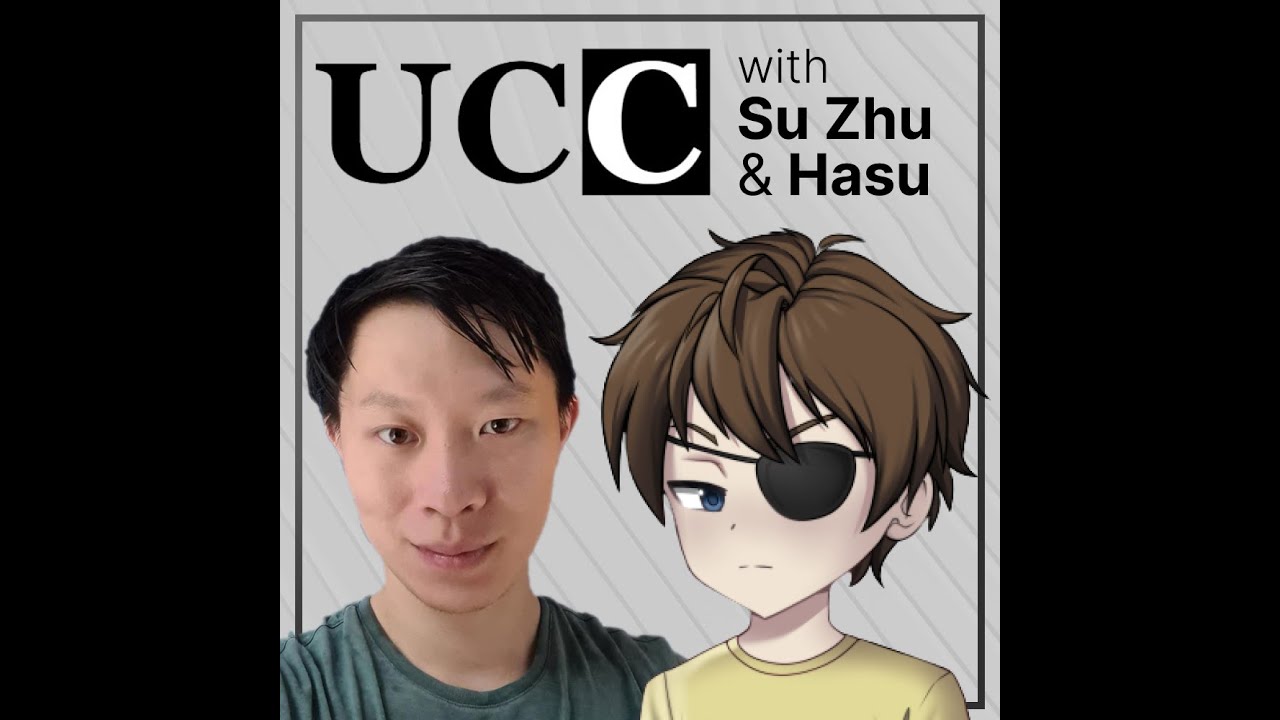 Today, I sat down with Su Zhu and LightCrypto. Light is a real crypto OG and one of the largest and most successful prop traders in this space. We’ve known each other for two years now and I have tremendous respect for his skill and clarity of thought. He’s usually very secretive, so we are thankful that he has recorded his first-ever interview with us. In this conversation, we go very deep into the process and mindset of trading, as well as Su and Light’s current views on the market and how they are positioned going forward. Light https://twitter.com/lightcrypto Listen to conversations between Su Zhu, the CEO and CIO of Three Arrows Capital, and Hasu, an experienced crypto researcher and writer. Together with occasional guests, we explore the transformative nature of trust-minimized currency and financial services. SUBSCRIBE to the Podcast Apple Podcast https://podcasts.apple.com/us/podcast/uncommon-core/id1517659188?uo=4 Spotify https://open.spotify.com/show/3vuV292Him90EjQ5YL4XIw Google Podcast https://podcasts.google.com/feed/aHR0cHM6Ly9hbmNob3IuZm0vcy8yNTc4ZDVhMC9wb2RjYXN0L3Jzcw== Other https://anchor.fm/uncommoncore FOLLOW on Twitter Su Zhu https://twitter.com/zhusu Hasu https://twitter.com/hasufl Our homepage and mailing list https://uncommoncore.co/podcast/ Transcripts, if available https://uncommoncore.co/blog/