How To Read People (Animated Story) 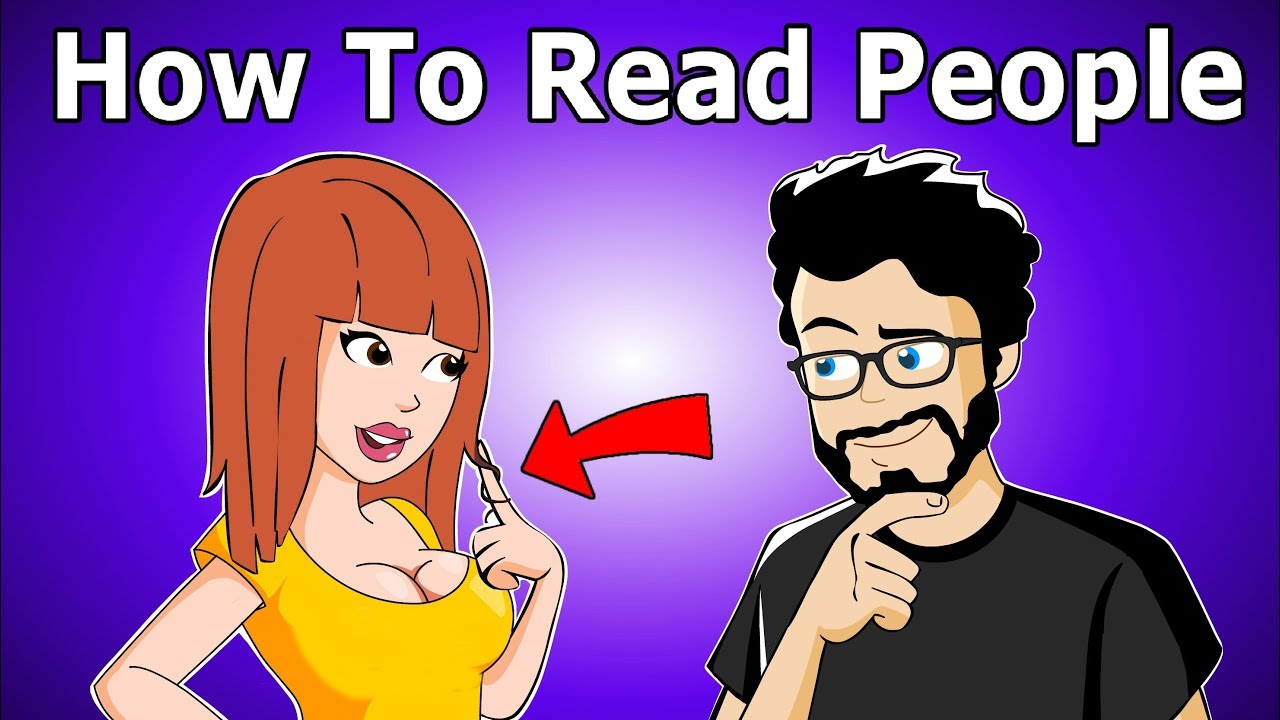 Check out the book "Laws Of Human Nature" - Where most of this story came from Today we look at how to read anyone instantly. We all want to know how to read people, and there are some psychological tricks that can work, but the main way to really read people, is actually very simple. It’s not some crazy trick, that only a few people on planet earth know about. A lot of people will simply say to “read their body language”, and it’s true, you can certainly read people better by looking at their body language, but the real secret is to master something called sub-communications. And I’m going to go over, exactly what I mean by that in this video. How To MASTER Your Emotions (Epic Video) https://www.youtube.com/watch?v=Cce6vAX8FW0