This Simple Idea Will Change Your Life Forever (Animated Story) 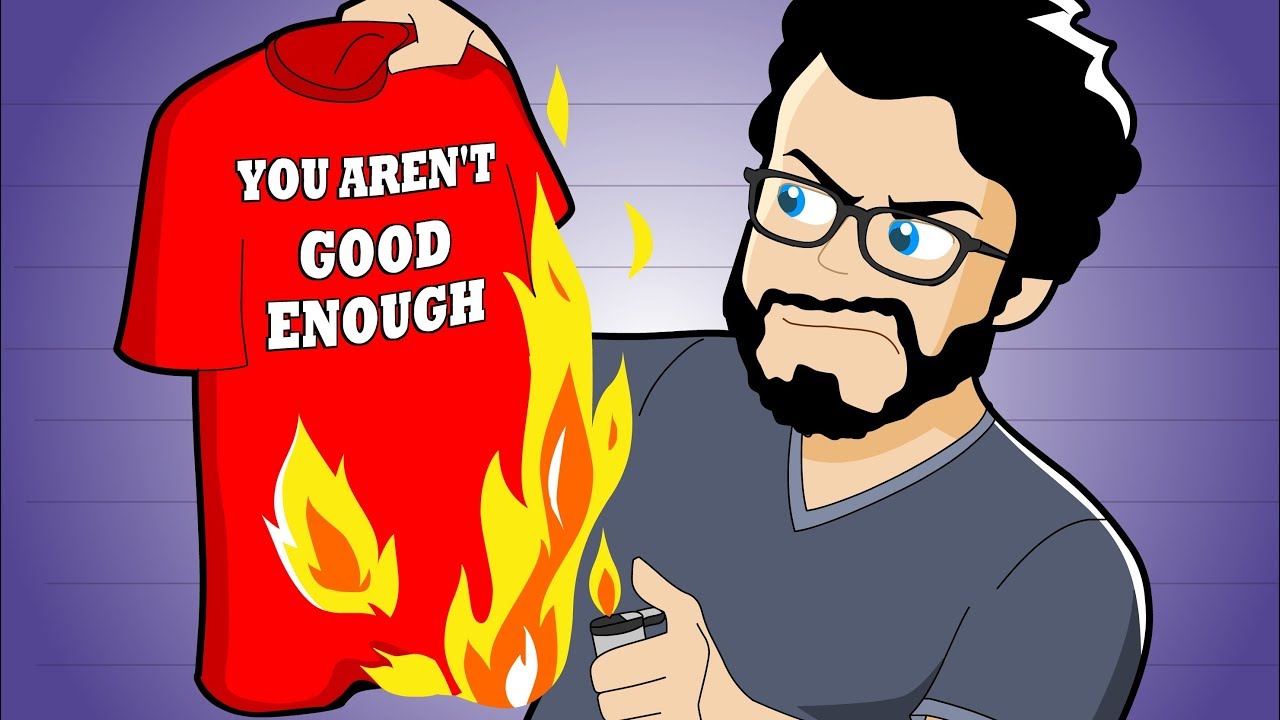 My Greatest life lesson! Be sure to check out part 1, link below :) Link to Part 1 here ➤ https://www.youtube.com/watch?v=jQRdI-yPIRQ There are many life lessons out there, but this story talks about something that I am really passionate about, which is how to respond to failure, and bad situations in general. Similar to my worst break up video, I believe it’s really important how you react to certain situations. I also believe that it’s these situations which define who you are as a person. My Biggest failure turned into my greatest life lesson, I hope this happens for all of you as well!