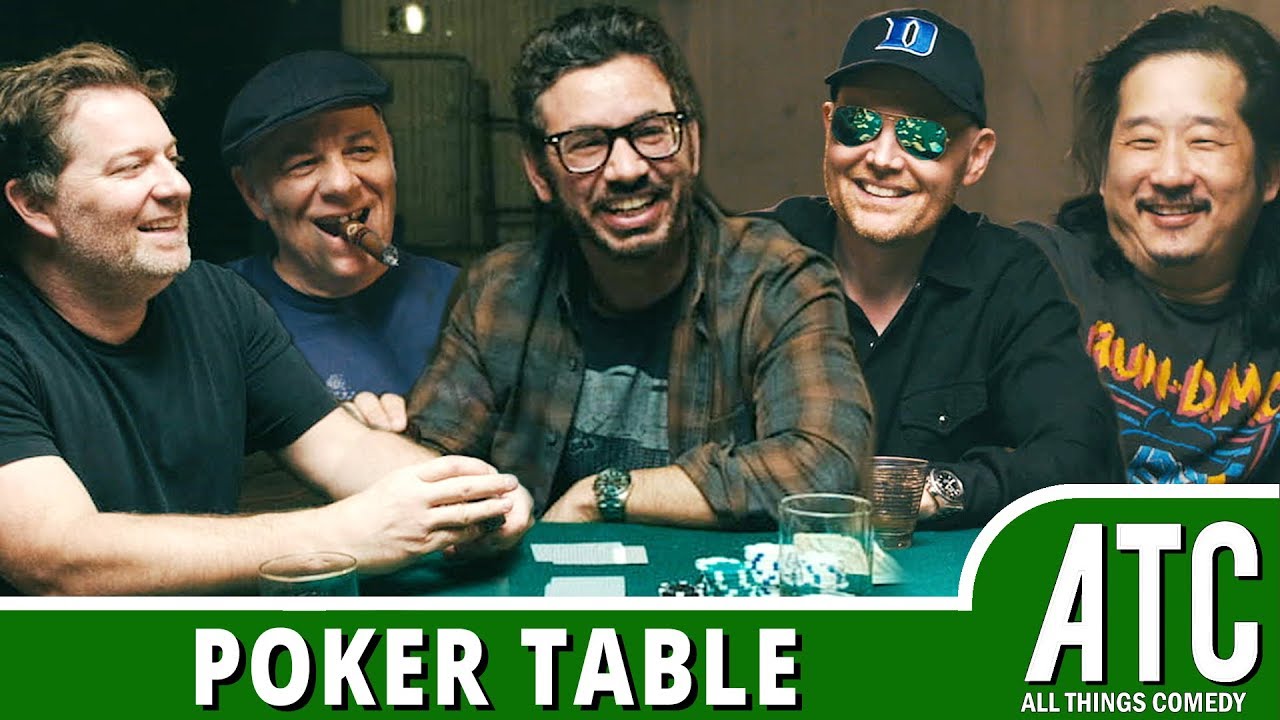 A poker table is a sacred place. We couldn't think of anything better than ruining that sanctity by having some of the best comedians playing a game they may (or may not) be good at. We were able to have Bill Burr, Al Madrigal, Jay Larson, Bobby Lee & Eddie Pepitone stop by the studio for this round. See who wins, loses and cheats! Get ATC merch! https://bit.ly/ATCShirts Subscribe to ATC to never miss an episode of Poker Table: http://bit.ly/SubscribeATC