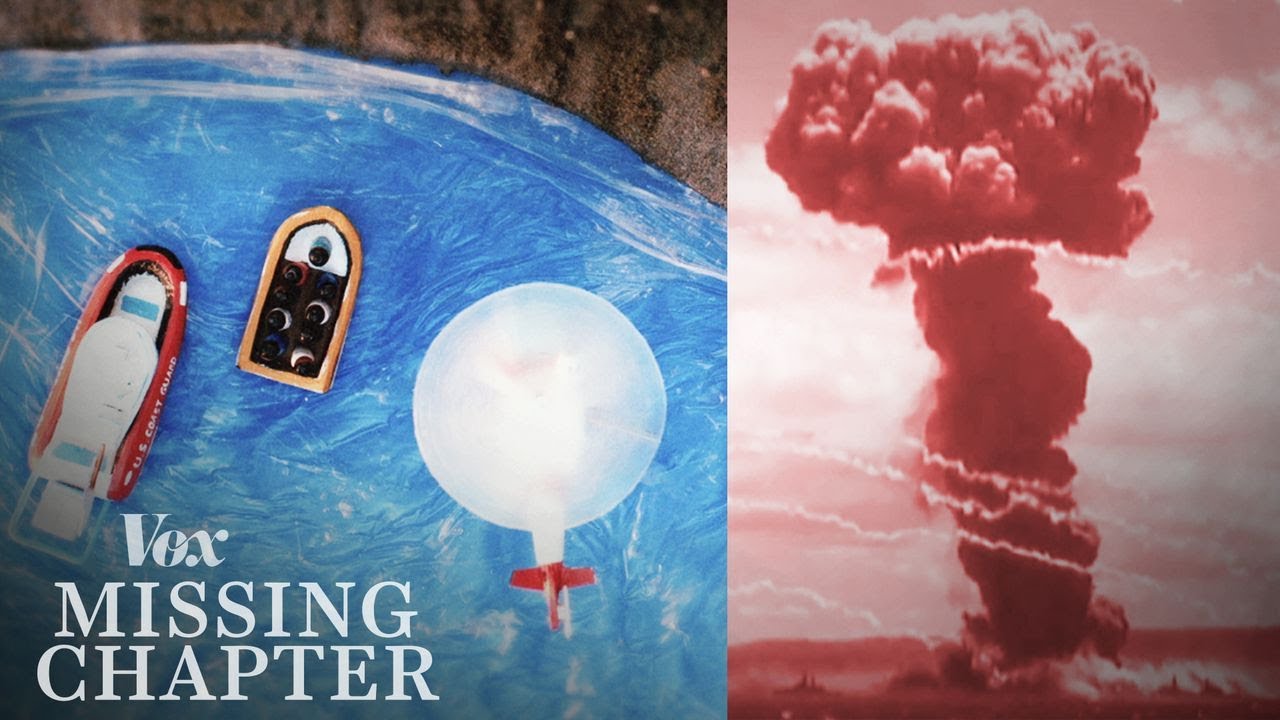 The reclaiming of a sacred island. Subscribe and turn on notifications (? ) so you don't miss any videos: http://goo.gl/0bsAjO On January 4, 1976, a fleet of boats headed toward the Hawaiian island of Kaho‘olawe. The goal: take the island back from the US military for the Hawaiian people. Since World War II, the US military had used the island for bombing practice and decimated its land. But the story of the taking of this one island was part of a bigger history of the taking of all of Hawaii. The decades-long efforts to reclaim it would help spark a movement to renew the culture and traditions of the islands — and a push for Hawaiian sovereignty. Have an idea for a story that we should investigate for Missing Chapter? Send it to us via this form! http://bit.ly/2RhjxMy Sign up for the Missing Chapter newsletter to stay up to date with the series: https://vox.com/missing-chapter Explore the full Missing Chapter playlist, including episodes, a creator Q&A, and more! https://www.youtube.com/playlist?list=PLJ8cMiYb3G5fR2kt0L4Nihvel4pEDw9od Learn more about the Protect Kaho‘olawe ‘Ohana: http://www.protectkahoolaweohana.org/ Read A Nation Rising: Hawaiian Movements for Life, Land, and Sovereignty: https://www.dukeupress.edu/a-nation-rising Check out the documentary Kaho‘olawe Aloha ‘Āina: https://www.hawaiianvoice.com/products-page/spirit-of-the-land/kahoolawe-aloha-aina/ Check out the film Hawaiian Soul on the life of George Helm: https://www.hawaiiansoulmovie.com/ Check out the archives at the Kaho‘olawe Island Reserve Commission’s Living Library: http://livinglibrary.kahoolawe.hawaii.gov/index.htm Check out the documentary series Standing on Sacred Ground, which features Kaho‘olawe: https://standingonsacredground.org/film-series/islands-sanctuary/kahoolawe-hawaii Read this article in Honolulu Civil Beat on the Kaho‘olawe landing: https://www.civilbeat.org/2015/12/ian-lind-kahoolawe-40-years-later/ Subscribe to our channel! http://goo.gl/0bsAjO Vox.com is a news website that helps you cut through the noise and understand what's really driving the events in the headlines. Check out http://www.vox.com. Watch our full video catalog: http://goo.gl/IZONyE Follow Vox on Facebook: http://goo.gl/U2g06o Or Twitter: http://goo.gl/XFrZ5H