How I DESTROYED My Social Anxiety (Animated Story) 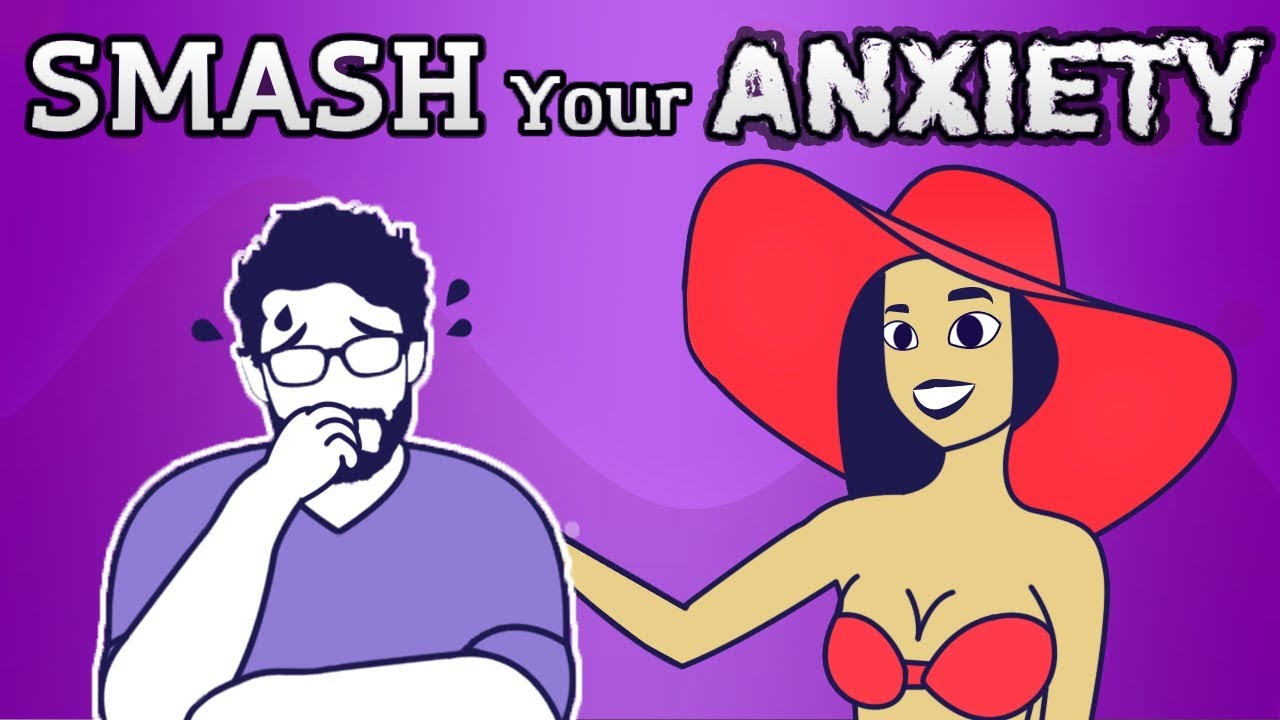 Today We discuss how to overcome social anxiety. I think everyone has experienced some form of social anxiety, or just anxiety in general. Social anxiety can be really hard to overcome, and I do not have the exact treatment about how to do it. But I will share with you my personal story about how I SMASHED my anxiety. Here are the five points: 1) Sit down and say outloud what you want to change 2) Say outloud that you have the power to change it 3) Set a goal of what you want to do, for me it was “Approach a girl during the day without having a heart attack” 4) Start taking very, very small steps that push you a little outside of your comfort zone and closer to your goal. 5) Constantly course correct your way there, meaning identify the things that you could do better, and things you can do worse. I think young men today have a lot of anxiety, it’s too easy to just sit at home and swipe right or left on apps like tinder. It takes a lot of courage to actually put my self out there because it can make you vulnerable. Social Anxiety is something that can ruin your life if you let it, and you have to how to control it and overcome it. But like anything else in life, overcoming your social anxiety takes a lot of effort. If you liked this video subscribe to Masculine Man!